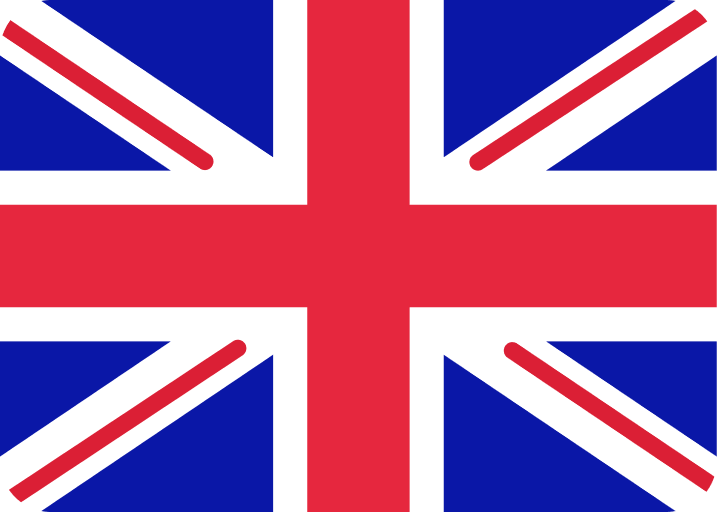 the typical recipe to try in Turin

When deciding what to eat in Turin, there are many delicious regional dishes to have on your radar. One of these is Agnolotti del Plin, the Piedmontese version of ravioli.

Agnolotti are squares of flattened pasta dough, usually handmade on the premises. The word "plin" means "pinched" and refers to the way each individual agnolotto is sealed by squeezing it between finger and thumb.

The filling is usually a mixture of pork, veal or rabbit sautéed in olive oil with onions, then seasoned with salt, pepper and nutmeg, and blended with spinach and Parmigiana. Finally, the dish is served lightly coated in a beef broth and with a grating of white truffles on top.

Like many of the region's most celebrated dishes, Agnolotti del Plin has its origins in Turin's aristocratic past, first as the capital of the Duchy of Savoy and then as the first capital of a united Italy. The local nobility loved to feast in grand style, their tables groaning with roast meats and game. Dishes like agnolotti were a tasty way of using up the leftovers on the following day. Centuries on, restaurateurs still keep the dish on their menu for the same thrifty purposes.

Deciding what to eat in Turin can depend on when you visit, with each season having its specialities. However, Turin's twist on ravioli is a reliable go-to all year round, one that you can enjoy just as much in winter snuggled up in a cosy trattoria, as in summer sitting under a vine-wreathed terrace or under a shady awning in the Quadrilatero Romano.

Customarily it would be eaten as the so-called "First Course" (actually the second after the Antipasti) of a traditional Torinese four-course meal. These days you're more likely to enjoy it as light lunch followed by a creamy bonnet or zabaglione for dessert, washed down with a glass of Barbaresco or Barolo, the two noble wines of Piedmont (or a Lhange Nebbiolo if you're happy to settle for a more affordable alternative).

A tasting tour discovering Gianduiotti and other traditional chocolates in Turin